Honoring those women who have made history in medicine 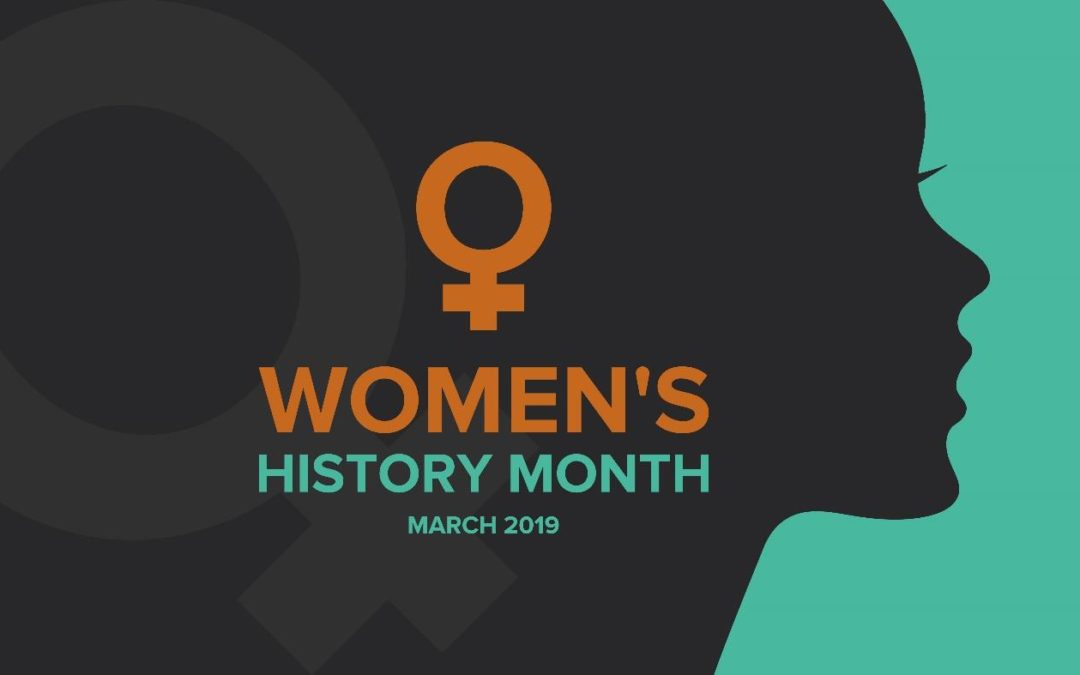 Every year March is designated Women’s History Month and this year the theme is “Valiant Women of the Vote,” and we want to take time to thank those trailblazers. However, this month we have decided to honor those advocates and inventors in medicine that have made a huge difference in the lives of other doctors and many patients.

Dr. Elizabeth Blackwell: Let’s begin where it all began and that is with Elizabeth Blackwell, a British physician who was the first woman to receive a medical degree in the United States. She paved the way for other women who came after her, including:

Dr. Susan LaFlesche Picotte: Picotte was the first Native American doctor to earn a medical degree, who campaigned to prevent and treat tuberculosis, which then had no cure, as part of a public health campaign.

Dr. Jane C. Wright: Dr. Wright is considered one of the most famous black women in medicine, credited with inventing a groundbreaking technique that involved using human tissue culture rather than laboratory mice to test the effects of potential drugs on cancer cells. She also pioneered the use of methotrexate to treat skin cancer and breast cancer.

Dr. Antonia Novello: Dr. Novello was the first woman — and the first Hispanic — to serve as the U.S. Surgeon General, from 1990 to 1993. She focused on the health of women, minorities, and

children and when her term was over, she became a representative for UNICEF, where she continued to address women’s and children’s health issues.

Dr. Marie Zakrzewska: In 1862, Dr. Zakrzewska established the first hospital run by women, the New England Hospital for Women and Children. She did this to allow women who were excluded from clinical training opportunities at male-run hospitals to have opportunities.

Dr. Audrey Evans: Dr. Evans was also known as “The Mother of Neuroblastoma,” because of the work she accomplished on one of the most common childhood cancers. She also founded the original Ronald McDonald House for young cancer patients, and the Ronald McDonald Camp.

Dr. Patrice Harris: Hello Madam President! According to the American Medical Association, Harris is an American psychiatrist and the first African-American woman to be elected as the Association’s president. In June 2019, she became the 174th president of the American Medical Association. She isn’t the only woman to hold this prominent position. Prior to Harris, Dr. Barbara L. McAneny served as president and this year, Dr. Susan R. Bailey, an allergist and immunologist from Fort Worth, Texas will be the third woman in a row to head up the Association.

The Center for Natural Breast Reconstruction thanks these and other women physicians, scientists, and researchers who have done so much in the field of medicine.

For more information on The Center for Natural Breast Reconstruction, call 843-849-8418.