We’re about more than reconstructing breasts, we’re about restoring lives.

Dr. Craigie and Dr. Kline have been operating as a team for 20 years. Both are certified by the American Board of Plastic Surgery. Our patients receive the highest quality care from our dedicated office and hospital team members. We maintain an over 99% success rate for our microsurgical breast reconstruction procedures. 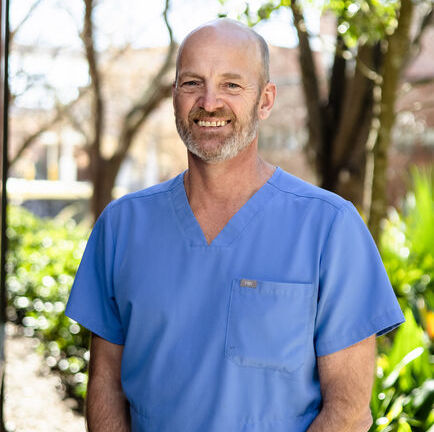 Certification: American Board of Plastic Surgery 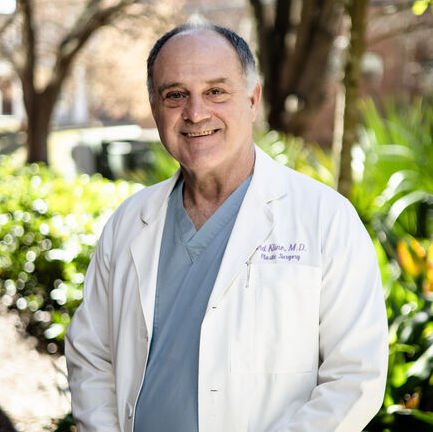 Certification: American Board of Plastic Surgery

Some of Dr. James Craigie’s earliest memories are of afternoons spent at the hospital with his father, a general surgeon. “I liked to go with him on call and see the things that he did,” he explained.

His constant aim is to utilize state-of-the-art surgical techniques and provide the best possible results for his patients. Before joining our practice, Dr. Craigie opened a general plastic surgery practice in North Carolina and completed advanced training in micro-vascular breast reconstruction in New Orleans with Dr. Robert Allen. He is one of a limited number of doctors who perform the specialized surgery, considered the “gold standard” in breast reconstruction techniques. “To do this complicated surgery, you have to have extensive training and a strong commitment.” Dr. Craigie says. “We saw a real need for this procedure, that many women could be helped.”

Dr. Craigie is a resident of James Island, SC, and he is married with two children.

Dr. Kline trained in microsurgery with Dr. Robert Allen, who was pioneering the DIEP, SIEA, and GAP flaps at LSU while Dr. Kline was a plastic surgery resident. “We knew that he (Dr. Allen) was on to something very exciting,” remembers Dr. Kline, “but I doubt anyone back then foresaw just how sought-after those procedures would become.”

After completing his training, Dr. Kline spent several years in full-time academic surgical practice, first at LSU in New Orleans, then at the Medical University of South Carolina, during which time he performed the first successful DIEP flap in the southeastern United States. He entered private practice in 2000, and the practice rapidly became a regional referral center for complex microsurgical reconstruction. The practice has since evolved to focus almost exclusively on microsurgical breast reconstruction. “Our passion” says Dr. Kline “is restoring women’s body image after mastectomy using only their own natural tissue. We and our entire staff feel very privileged to be able to use our skills to help so many people in this way.”

A Charleston native, Dr. Kline lives near his childhood home and his parents. His wife, Elizabeth, is a thoracic surgeon, and the two met in the operating room. They have two children, daughter Bellamy and son Mahlon. 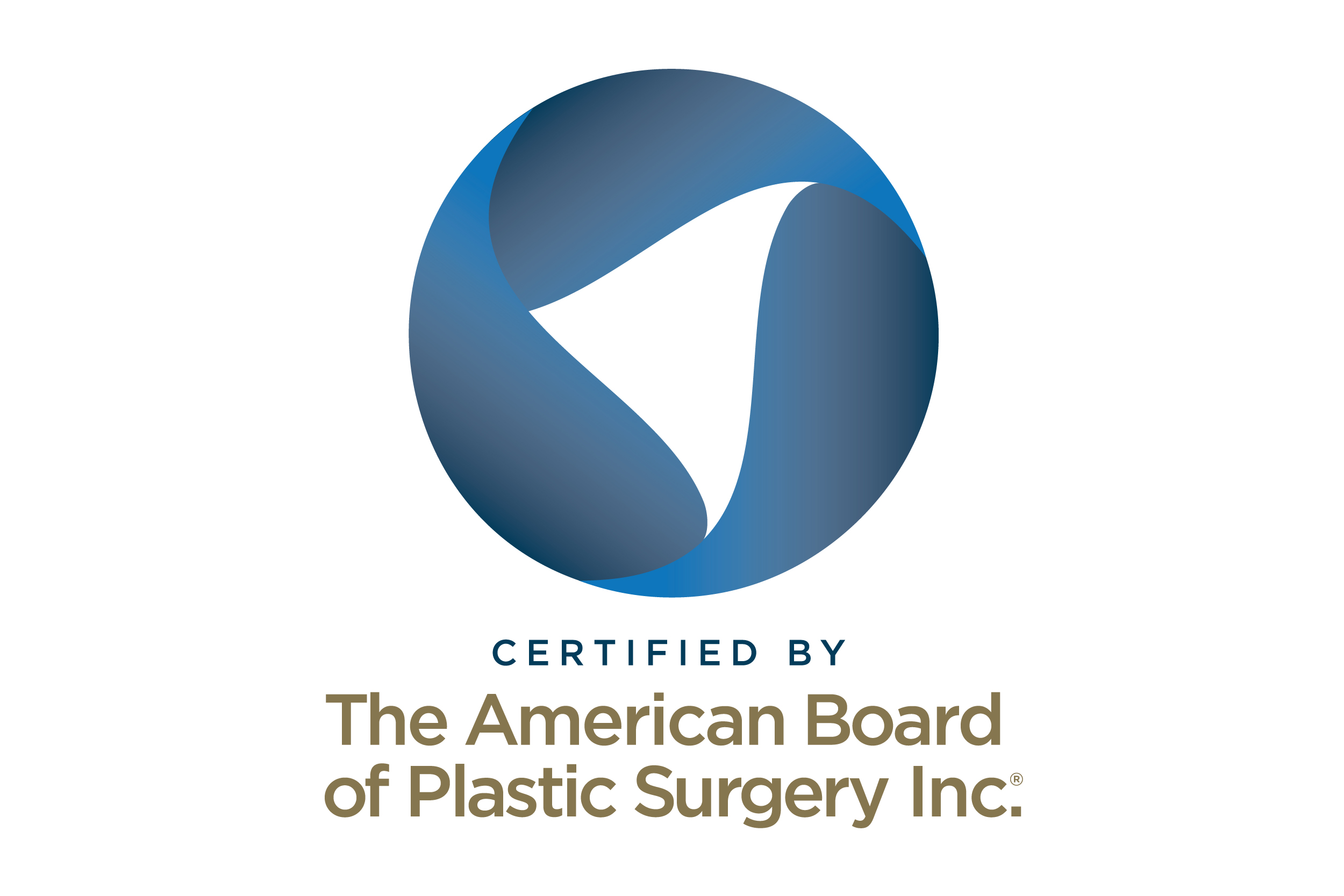 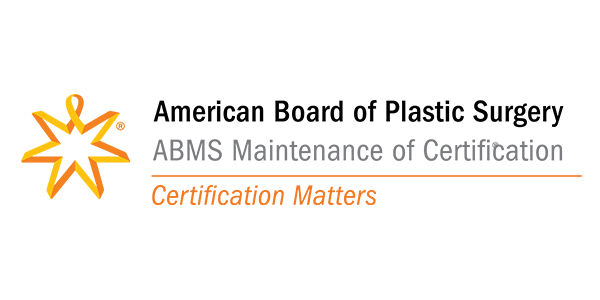 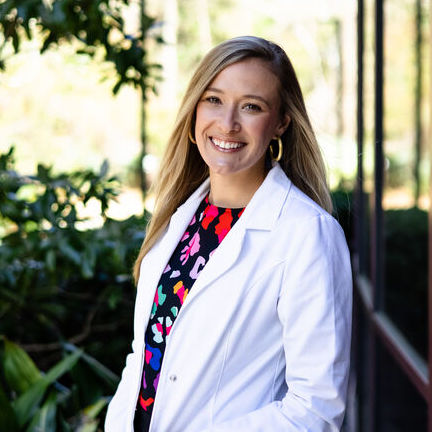 Prior to becoming a Nurse Practitioner, Lindsey cared for cardiac, preoperative, and postoperative patients as a critical care registered nurse for 6 years. She is committed to establishing lasting relationships with her patients and providing exceptional care.

In her free time, Lindsey enjoys traveling, shopping, and spending time with her friends and family. 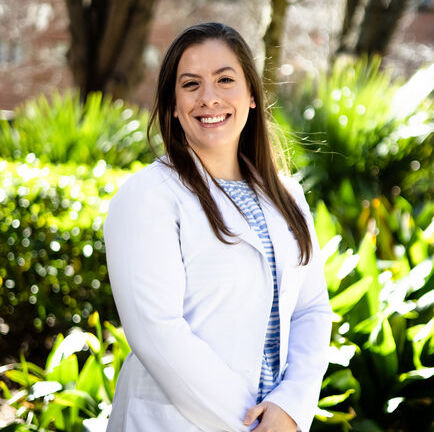 Audrey is a nationally-certified and state-licensed Physician Assistant. She completed her PA education and training at the Medical University of South Carolina in 2016. While at MUSC, Audrey participated in many interdisciplinary activities, including the Presidential Scholars Program and the Inter-Professional Fellowship. She also competed in the Clarion Competition at the national level.

As a Physician Assistant, Audrey strives to empower her patients by educating them fully on their conditions and delivering excellent care. 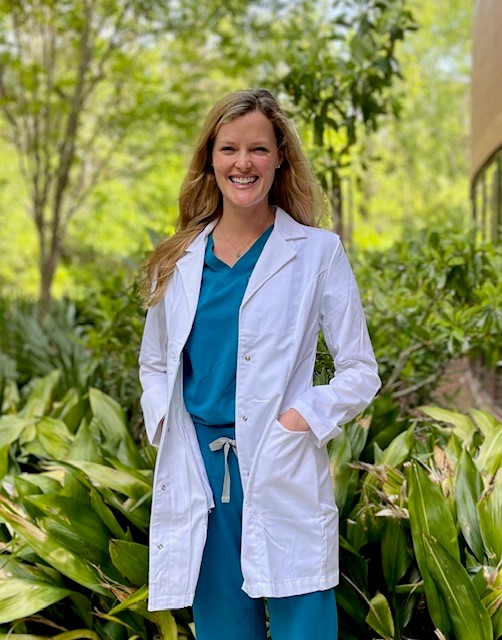 Kate is a nationally-certified and state-licensed Family Nurse Practitioner. In 2021, she graduated from the Medical University of South Carolina with a Master in Nursing.

Kate seeks to offer guidance and a warm, friendly face to our patients and their loved ones. Her goals are to educate, answer questions, and provide the support our patients need to be confident in their care.

Kate is quite the foodie, so she enjoys cooking at home and exploring the fantastic local restaurants in Charleston.

Meet the rest of our staff
Have some questions? See how our doctors can help