In Her Words – Helene 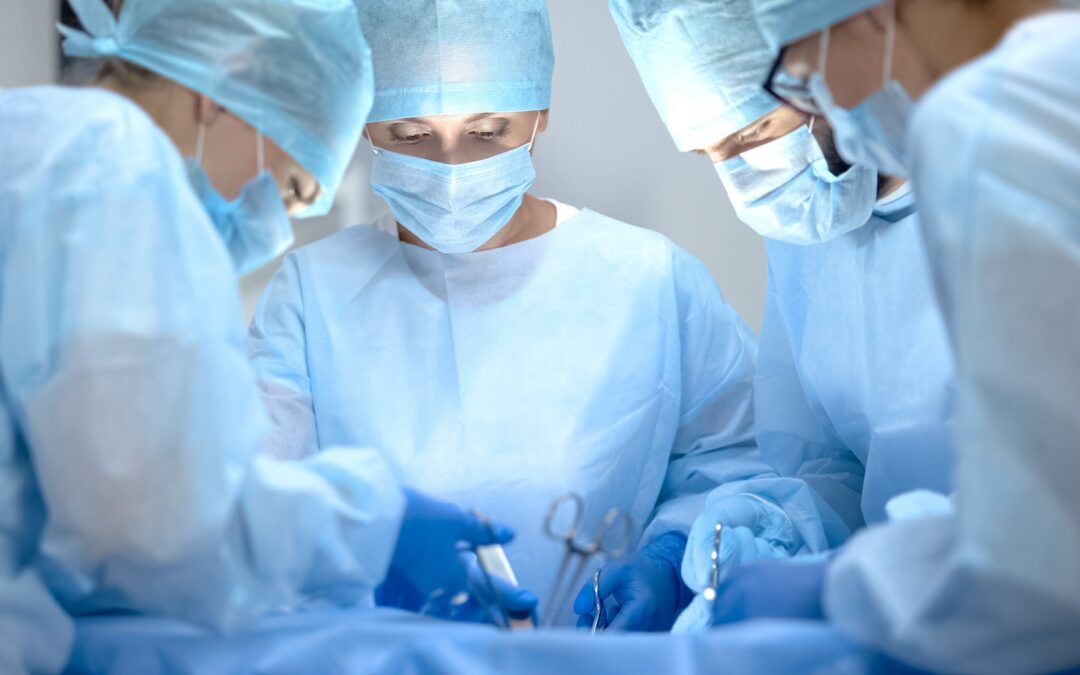 When you are handed a breast cancer diagnosis, it’s important to have confident doctors who want to move quickly with your treatment plan. So five years ago, when Helene Robinson was diagnosed with triple-negative breast cancer, she was surprised at what went wrong with her care.

“It was horrific,” said the now 48-year-old who lives in Florida. “My doctors made me wait for two-and-a-half months for surgery. Then my cancer was farther along than they thought and they told me they should have done chemo before the surgery because it was triple-negative.”

Robinson chose to have a double mastectomy, but her plastic surgeon said that because she didn’t have enough body fat, her only reconstruction options were implants or muscle use.

“I didn’t want to use my muscles because I’m active,” she said. “But my gut told me implants were not a good idea for me either.”

Robinson, who believes in holistic medicine, wanted more options to treat her cancer but went forward with implants. Unfortunately, her health challenges continued after she finished chemo and had her implants put in.

After implant reconstruction, “My health declined — I was dropping things, had brain fogginess and a hard time breathing,” she explained. “I knew something was wrong. Dr. Craigie believed me and gave me my life back”

She went to the emergency room and then insisted that her plastic surgeon listen to her. “I told him that I needed another plan for reconstruction because the implants weren’t right, but he didn’t believe me,” she said. “He said nothing showed that silicone would cause anything like this, but I just politely said that silicone is causing this.”

The doctor gave her two choices — go flat or get saline implants. Robinson was frustrated. Over time her symptoms slowed, but her health didn’t improve. She went to another doctor who told her she had COPD and another who diagnosed her with asthma.

“That doctor wanted to put me on a daily autoimmune suppressant, but I said no,” she said.

Simultaneously, she didn’t feel connected to her new breasts and had no sensation like she used to. “It was almost as if I was angry towards them,” she said.

Robinson started researching for answers. “I found out that there were a lot of women who had problems with their implants,” she said. “I also found a blood test — that no doctors told me about — that would tell if a woman had an allergy to silicone.”

She paid out-of-pocket to have the test done, and the results were definitive — Robinson had the highest level of allergy to silicone. She was crushed. “I already felt like my

identity and sexuality were screwed from cancer, and now I didn’t know if I would have my breasts,” she said.

More research and she found Dr. James Craigie with The Center for Natural Breast Reconstruction in Mount Pleasant, South Carolina. “I emailed and told the nurses what I had been going through the past year and a half,” she said. “I wanted options and wanted to see if they would tell me the truth. Within two days, I had a doctor’s name to help me.”

From the beginning, Robinson said she felt like The Center’s staff cared. “I just remember the doctor being empathetic to my story and giving me his opinion on what he thought could be done,” she said.

Robinson had the GAP Flap procedure where tissue is taken from the buttock area to rebuild her breasts. Even though she had a complication, Robinson said that she never had that level of support before. “I also had no more nerve pain, I could breathe again, I have sensation again and my brain works great,” she said. “I owe Dr. Craigie because he believed me and gave me my life back.”

Robinson, who just had the final of her three surgeries, is now creating a podcast called Hugs from Heaven for Sister Warriors, to help other women with breast cancer. “I would tell women to take a breath, exhale and don’t let fear drive your decisions,” she said. “Listen to your body and don’t stop till you find the answers.”