In Her Words – Tara 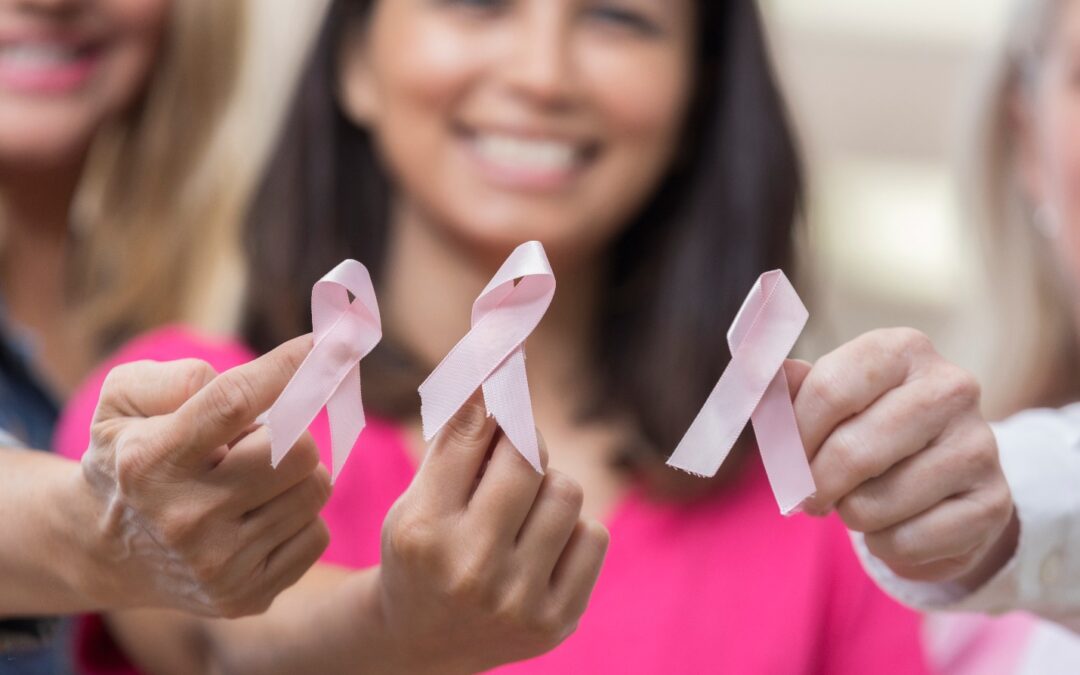 As someone who works in the medical field, Tara is meticulous about preventative medicine, so when it was time for her own mammogram in 2017, she got it done, but she didn’t get the clean bill of health she had hoped for.

“The doctor told me that I needed an MRI and then a biopsy,” said Tara. The diagnosis was ductal carcinoma in situ — the presence of abnormal cells inside a milk duct — in her right breast. While the doctors were performing more tests, they told the then 54-year-old that she had a 4 in 5 chance that she wouldn’t have an invasive disease. “Unfortunately, I was the 1 in 5 who had an invasive disease,” she said.

Tara opted not to have chemotherapy, but to do estrogen therapy and have a double mastectomy.

“When you’re diagnosed, you’re kind of hit with a tsunami of information and decisions to make, and it’s not like you have a long time to make those decisions,” she said. “They want to have that done as soon as possible because you don’t want to go from

noninvasive to invasive disease while you’re just sitting there twiddling your thumbs and trying to figure out what you want to do.”

Her own research and conversations with her breast surgeon led her to The Center for Natural Breast Reconstruction in Mount Pleasant, South Carolina, for a DIEP Flap procedure with Dr. Richard M. Kline Jr.

“I knew it was going to be very difficult to cosmetically match a reconstructed breast to a natural breast and I knew that whatever conditions have been present in my right breast can be present in my left breast, so I wanted to make that risk of recurrence as small as possible,” said Tara, who also had a young daughter that she wanted to be here to raise.

Tara lived seven hours away from The Center and stayed with her brother, who lived locally, while she recuperated. She has had three procedures on her journey and will probably have a fourth. That’s okay, she says, she’s completely happy with what’s been done and confident in the staff to complete the procedures. “The front office staff has been great dealing with some insurance challenges and follow-up,” said Tara.

Tara would recommend The Center for Natural Breast Reconstruction to other breast cancer sisters who are going through the same journey. “Dr. Kline was great and I loved that, even before I met him, I read that he was married to a physician, so he was used to dealing with strong women,” said Tara. “All the nurses said he was the best at listening and being responsive and compassionate. The nurses reaffirmed my decision. They were also great at looking after me when the surgery was over. I can’t say enough about that.”