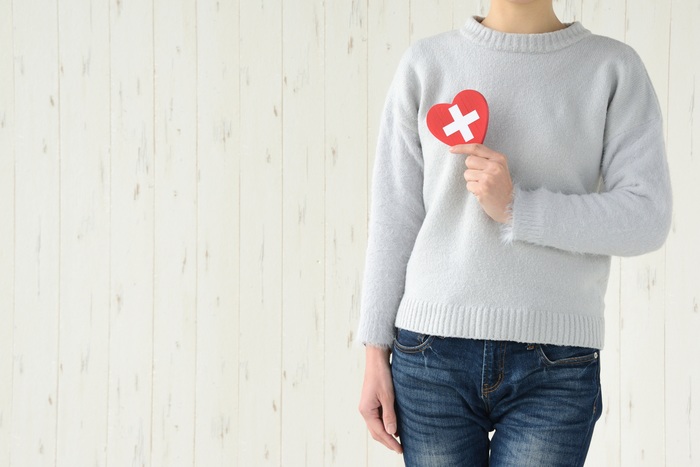 Q:
I recently completed chemo for stage 3 IDC (invasive ductal carcinoma) in my left breast. I have chosen to have a bilateral mastectomy because I’m 44 and my oncologist recommended it. I’m scheduled for radiation after surgery. I was hoping to have immediate DIEP flap reconstruction but the plastic surgeon I spoke to today said he doesn’t recommend it until after radiation. I had originally consulted with an out-of-state plastic surgeon who said they perform the mastectomy and immediate reconstruction with skin flaps but they don’t recommend it with implants. My radiation oncologist even told me that statistically, women are more satisfied with immediate reconstruction. I’m very confused and if I can avoid having two surgeries, I would prefer that. Any advice would be greatly appreciated!

A:
Hi Angie,
I’m sorry you are going through this, but your question is an excellent one, and has been asked by many patients.
We try not to radiate natural tissue (flap) reconstructions, which includes DIEP flaps. As a rule, at best, the radiation will “shrivel up” the flap about 25% and make it firmer; at worst, it will shrivel it up to almost nothing. While some plastic surgeons don’t seem to mind these odds, we feel that in general, we do patients a disservice if we recommend radiating flaps. Additionally, if the flap is delayed until AFTER the radiation, it is usually the IDEAL method of reconstruction, and its success is not at all affected by the fact that the breast area has been radiated.
On the other hand, implant-based reconstructions, while faring more poorly when radiated than when not radiated, at least do not place priceless irreplaceable natural tissue at risk of loss. When we know or strongly suspect that a patient is to need post-operative radiation, we often recommend placing temporary tissue expanders in front of the muscle at the time of mastectomy(ies). After the radiation is complete, the expander is removed, and reconstruction with natural tissue (such as DIEP flap or sGAP flap) is performed. It is not absolutely necessary that a temporary tissue expander be placed, but it serves the dual purposes of providing a temporary breast mound, and often preventing excessive wrinkling and contraction of the remaining breast skin until reconstruction with your own tissue can be done.
I would be happy to chat with you by phone or see you in person to discuss your situation further, if you wish. We have performed more than 1400 DIEP flaps with a 99% success rate, and we are happy to share what we have learned in the process.

Dr. Kline trained in microsurgery with Dr. Robert Allen, who was pioneering the DIEP, SIEA, and GAP flaps.